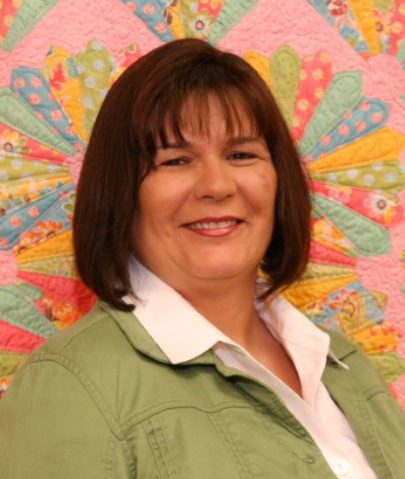 Anelie Belden is nationally known instructor, quilt and pattern designer, and author of “Thoroughly Modern Dresden.” Anelie has taught at Empty Spools Seminar in Asilomar, Quilt Festival and at quilt guilds throughout the USA. She has appeared on “The Quilt Show” with Alex Anderson and Ricky Tims. Her newest designs have been featured in Quiltmaker Magazine. You may also know Anelie as the “Gadget Gal.”

Fiber artist Anelie Belden began her sewing career working in the fashion industry which gave her the skills to begin her quilting journey. After owning her own quilt store and teaching quilting in her area she began designing quilts. She has taken the traditional Dresden Quilt design and created a new updated Dresden Designs which are featured in her book titled “Thoroughly Modern Dresden”. Not only are the designs modern, they are constructed using a breakthrough piecing technique to improve speed and accuracy. Belden has recorded a program demonstrating her technique with “The Quilt Show”, starring Alex Anderson and Ricky Tims.

She has also taught at Quilt Guilds throughout the country, Houston Quilt Festival, with Empty Spools Seminars in Asilomar, California, multiple workshops with Quilt-n-Cruise and Many Guilds in the United States. An accomplished quilter, Belden has also had Her quilts featured in publications such as "The Art of the Quilt Calendar" and Quiltmaker's Magazine.

Linda has been a long time seamstress and Quilter. She was enjoyed working at Sewing Cottage until they closed. She enjoyed sharing her eye for color and quilting knowledge with the customers. She has been creating many things using Machine embroidery and enjoys sharing projects with her students. 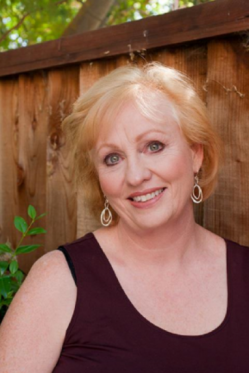 “I fell in love with quilts the first time I saw an issue of a Lady’s Circle Patchwork Quilts magazine in the fall of 1986.  By 1987 we moved to Maryland, and I took my dear husband with me to G-Street Fabrics and selected a pattern and began sewing.  I had a wonderful teacher early on—Lois Smith, and began my second quilt, a sampler.  I was totally hooked on quilting, and my love of the art has grown over the years.  I learned hand appliqué in 1990, and it changed my life.  I began teaching locally in 1997, and continued to teach in both quilt stores and quilting guilds. 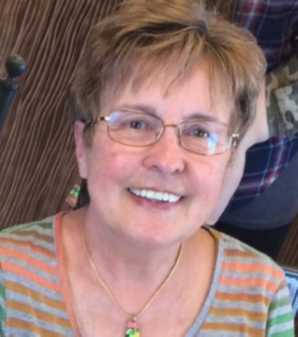 I began my quilting experience in the early 1980s by taking an adult education class in Pleasant Hill. We drafted our own patterns, cut our templates out of sandpaper or cereal box cardboard, and cut our fabric with scissors! Yes, it was the dark ages! I joined the Vallejo Piecemakers Quilting Guild and learned a lot from those great friends. Eventually I started teaching to that club's members and teaching at The Cotton Patch in Lafayette. When we retired and moved to Pioneer in 1999 I quickly found Sierra Gold Quilt Guild and got very involved with that group. I've taught many classes to SGQG and at Quilters Corner over the years too. 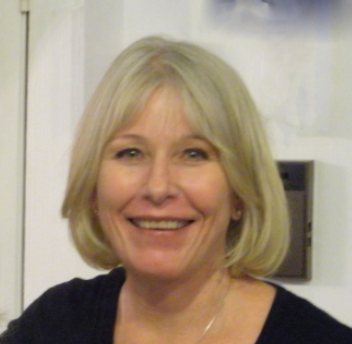 Mary Nahhas is the owner and designer of Custom Bags by BFF in Amador County. She has created and published many bag patterns, including The Ultimate Cosmetic Bag, which is currently being marketed nationwide. Her latest endeavor is a partnership with two talented local Artists, Wendy Ward and Sarah Dixon where she showcases copies of their original art work onto beautiful tote bags and purses. Her Artist Series bags were shown and sold in the Amador County Artists Association Holiday Adornment show from November to January, 2016 and have been accepted again for 2017. Her bags can also be seen with Sarah Dixons images in Gallery 10, Sutter Creek California throughout the month of June, 2017 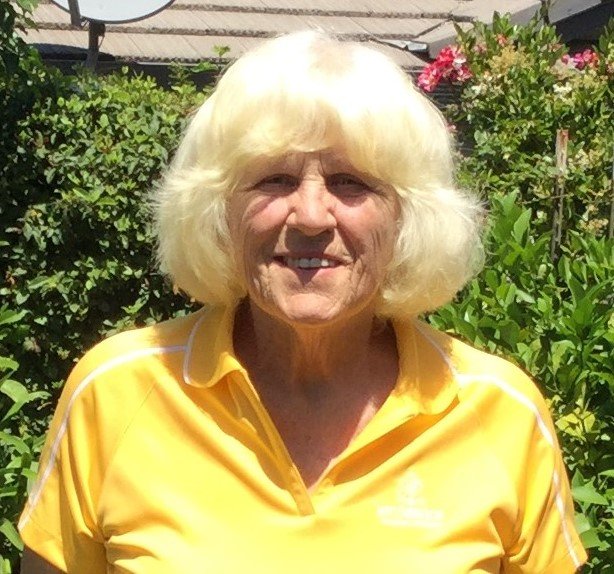 Ulla- Knitting is her expertise and she brings her knowledge from many years of knitting. Ulla teaches how to do the knitting basics and then works along side you as you complete your projects of choice.

Open when classes are in session 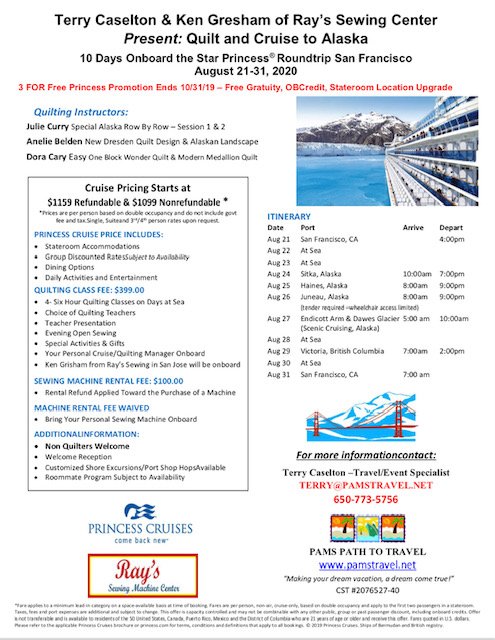